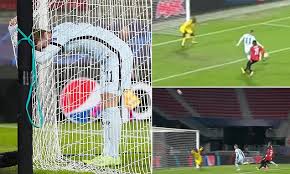 The 24-year-old missed a big chance against Rennes on Tuesday night.

Timo Werner has had a good start to life at Chelsea.

The German arrived in England with a good reputation after his excellent season at RB Leipzig.

Since arriving in the Premier League, he has scored four league goals and another three in the Champions League, while also scoring in the League Cup against Spurs.

The Blues take on Tottenham Hotspur again this weekend in a crucial league clash, and Frank Lampard has a dilemma over what to do with the German.

If Werner was fresh and firing on all cylinders there wouldn't even be a question that the forward would be the first name on the teamsheet.

However, in the past couple of games the Germany international has looked fatigued and his huge miss against Rennes was a slight sign of tiredness.

Werner has been a regular fixture for both his club and country this season, without very little rest in between.

He has started 14 matches for the Blues since the start of the campaign, and another five for Germany in their Nations League matches.

Chelsea now have five days before their next match, which should be enough time for Werner to full recover, and likely to be enough incentive not to bench him.

After Jose Mourinho's side, Chelsea travel to Sevilla in a big Champions League game which could decide who tops Group E.

But Lampard must find time to rest one of his star men, so that he comes back fresh and raring to go.

Lampard said as cited by Sports Central: "He's scored a lot of goals already and he's adapting to a new league. "The chance today, Timo wants to score that but the ball's bobbling as it comes along and I know myself that those finishes look a lot easier from afar than they always are. "I think it's just normal that a player of Timo's quality and where he is that he's going to get even better, because he's a top-class player.

He added: "I've been really happy with him since he's got here. "He's feeling his team-mates and his team-mates are feeling him, hence he's getting in positions to score in every game; so more goals will come, as a progression from that." 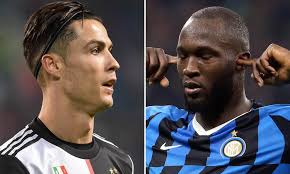 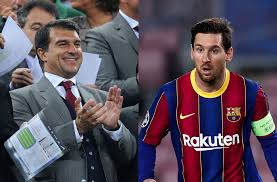