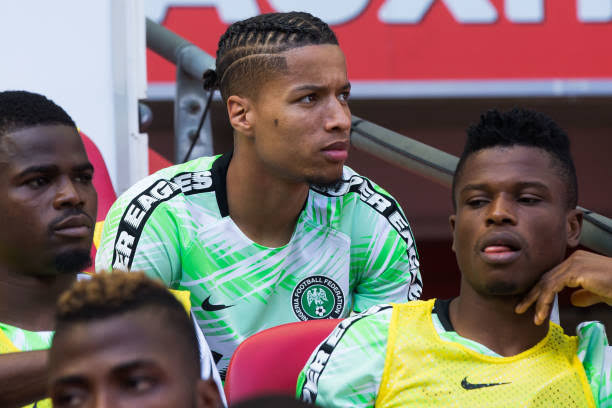 The arrival of Villarreal’s winger Samuel Chukwueze means twenty-five of the 28 Nigerian players invited for the 2021 Africa Cup of Nations have linked up with the coaching crew in Abuja.

Venezia FC defender Tyronne Ebuehi is one of the three invited Super Eagles stars yet to team up with their international teammates in preparation for the Afcon scheduled to begin this weekend.

The other two players whose arrival is still awaited are Paderborn’s Jamilu Collins and Al Shabab’s Odion Ighalo.

While uncertainties surround Ighalo’s availability for the tournament, none of such exists for Ebuehi.

The reason the 25-year-old right-back has not reported to the Eagles camp is that Venezia want him to play their next Serie A match before allowing him to leave Italy.

Venezia manager Paolo Zanetti named Ebuehi in the matchday squad for their gameweek 20 clash against Salernitana at Stadio Arechi on Thursday, January 6.

The Super Eagles closed their Abuja camping on Wednesday evening and are expected to jet straight to Cameroon, where Ebuehi will join them.

Despite representing Nigeria at the 2018 FIFA World Cup, Ebuehi did not make Augustine Eguavoen’s initial 28-man squad for the Afcon.

But the on-loan Benfica defender was later called up to replace injured Cypriot-based full-back Shehu Abdullahi.

He will battle with Torino’s Ola Aina for the right-back slot as the Super Eagles hunt for their fourth continental crown in Cameroon. 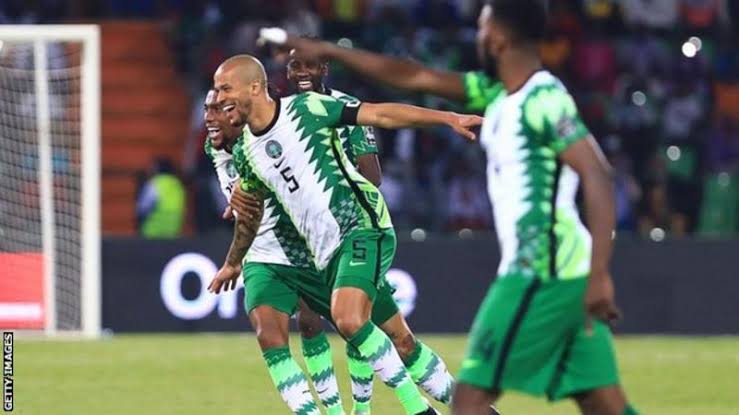 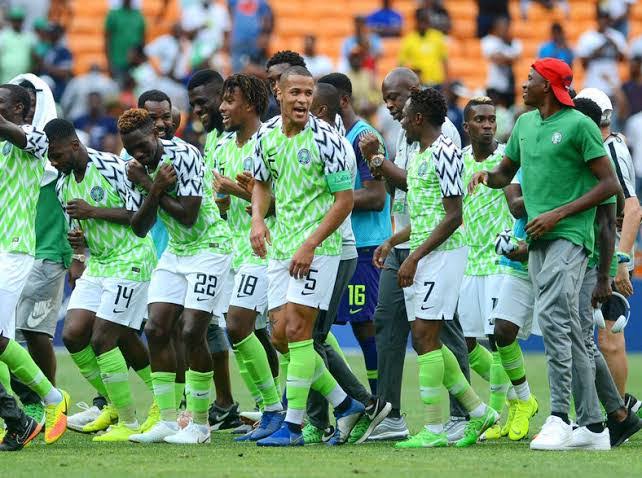 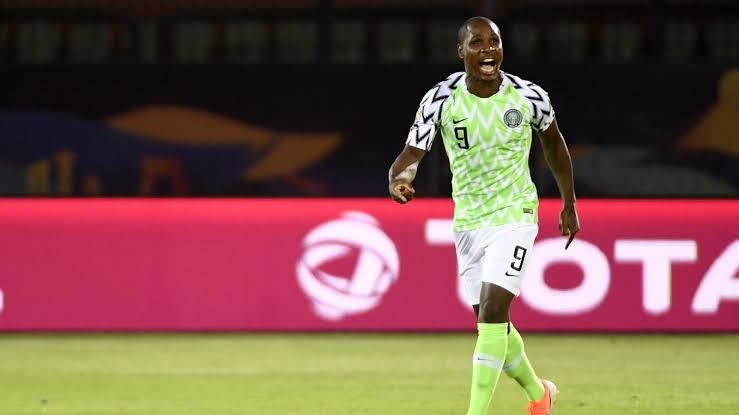 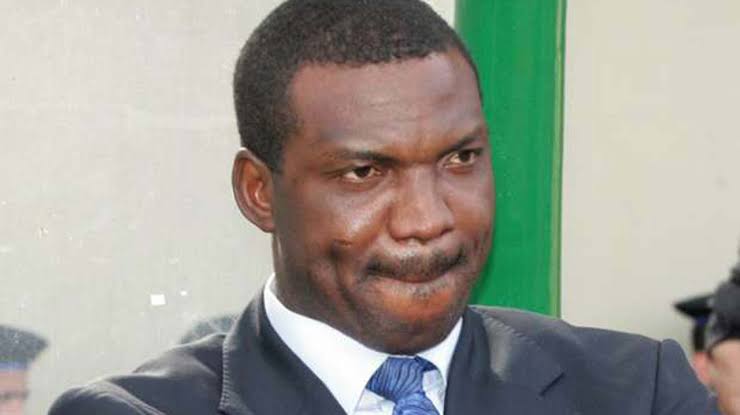 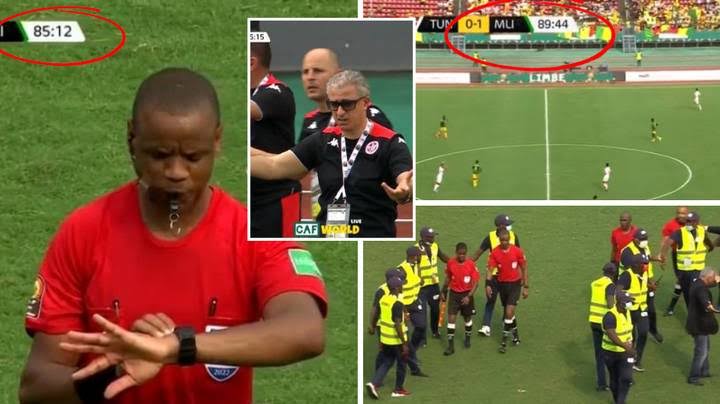 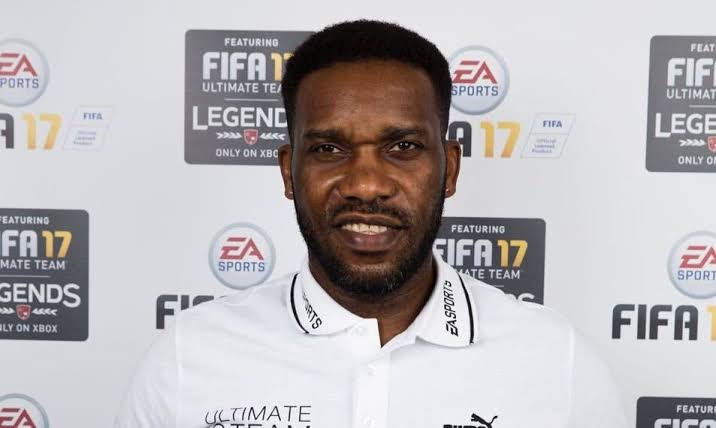 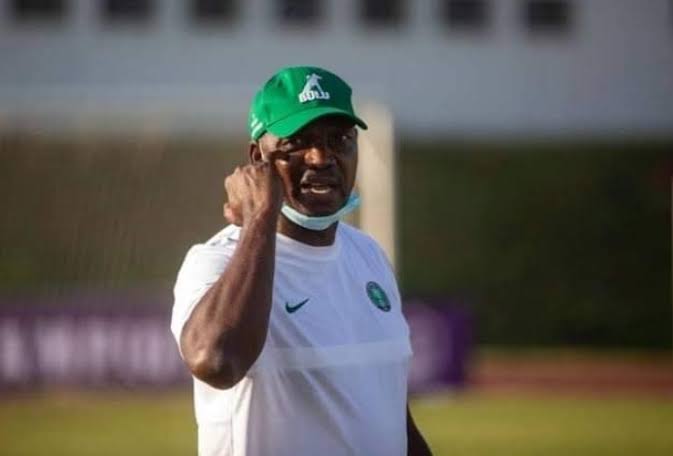 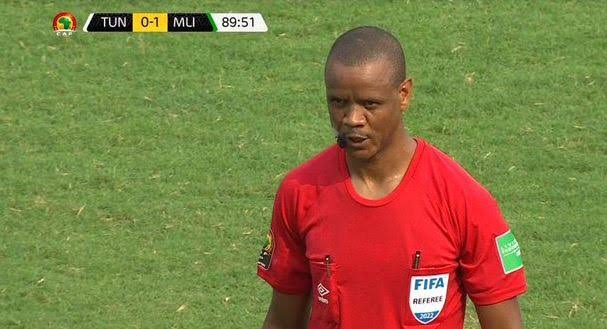 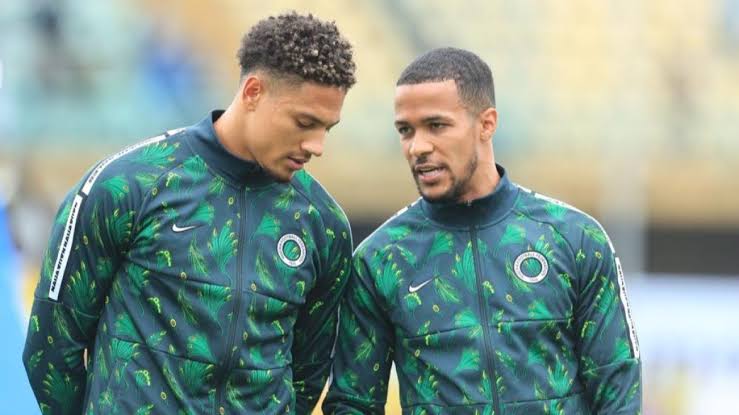