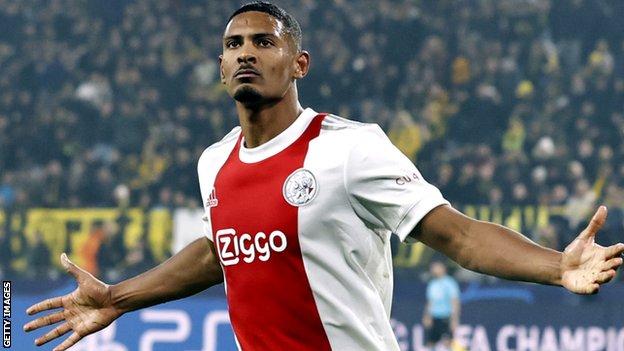 The Gunners are in desperate need of reinforcements up top following Pierre-Emerick Aubameyang’s banishment from the first-team squad, while Alexandre Lacazette and Eddie Nketiah are both out of contract in the summer and set to leave on free transfers.

Arsenal are eyeing Serie A top scorer Vlahovic but Fiorentina are rumoured to want as much as £75million to sell the forward this month, while the 21-year-old himself has significant doubts about joining the Gunners.

Vlahovic reportedly told friends that he wants to stay in Italy and join either Inter Milan or Juventus, while it was even claimed his agent was refusing Arsenal’s calls.

Manchester United legend Ferdinand was joined by Italian journalist and transfer expert Fabrizio Romano on his FIVE YouTube channel on Thursday to discuss the latest goings on with Arsenal’s pursuit of Vlahovic.

When it was confirmed that the striker is still not convinced about moving to the Emirates, Ferdinand burst out laughing and yelled as cited by Sports Central: ‘He’s not convinced! Wow!’

But the pundit did suggest an alternative option he felt Arsenal should be considering instead, throwing Ajax frontman and former West Ham flop Haller into the mix.

He said: ‘I reckon Haller would be good for you lot [Arsenal].

The 27-year-old only spent 18 months with West Ham, scoring 14 goals in 54 appearances, and failed to live up to his £45m transfer fee before being sold to Ajax for just £20m.

But since then he has been in remarkable form, netting 33 times in 45 outings in all competitions for the Dutch giants, and has enjoyed a record-breaking Champions League campaign.

Haller became only the second player after Cristiano Ronaldo to score in all six group games, while he also became the fastest player to reach 10 goals in the competition.

His form in front of goal has been so good since leaving West Ham that he has even been linked with a move to Borussia Dortmund in the summer as a replacement for Erling Haaland, while many Hammers fans have questioned the decision to let him go.

Ferdinand also name-dropped Alexander Isak as a player Arsenal could also go for, with the Real Sociedad man believed to be on the Gunners’ shortlist though, again, a deal in January looks very hard to pull off. 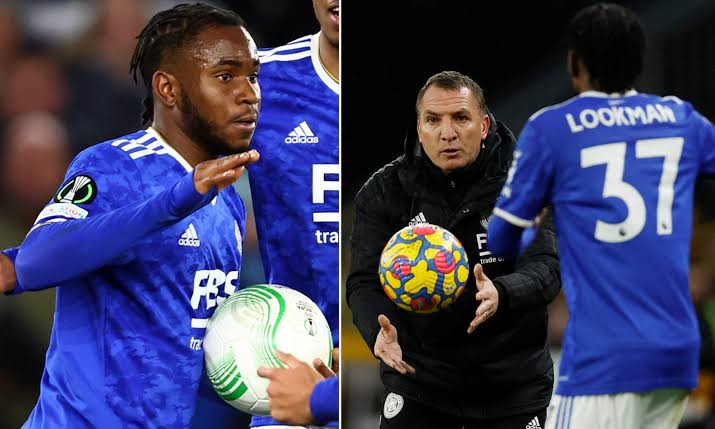 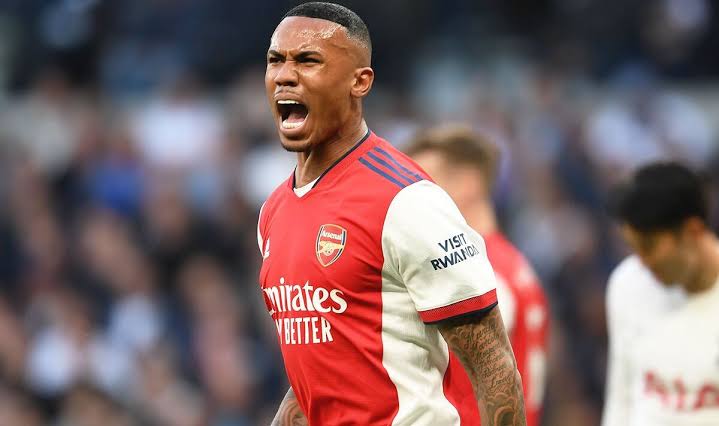 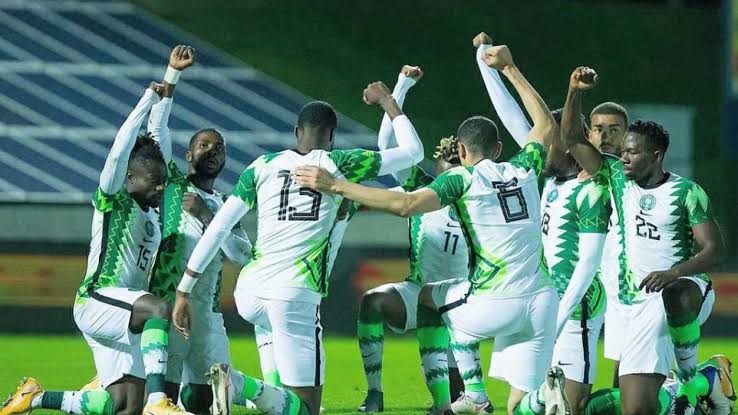 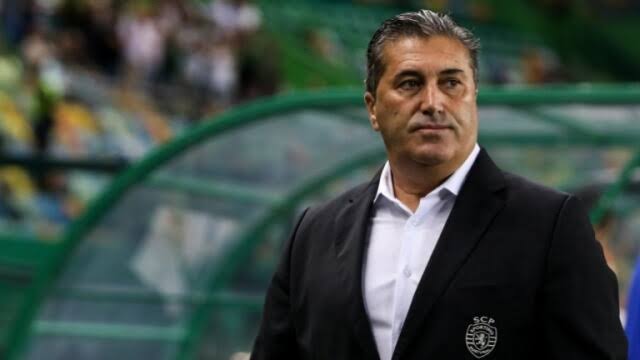 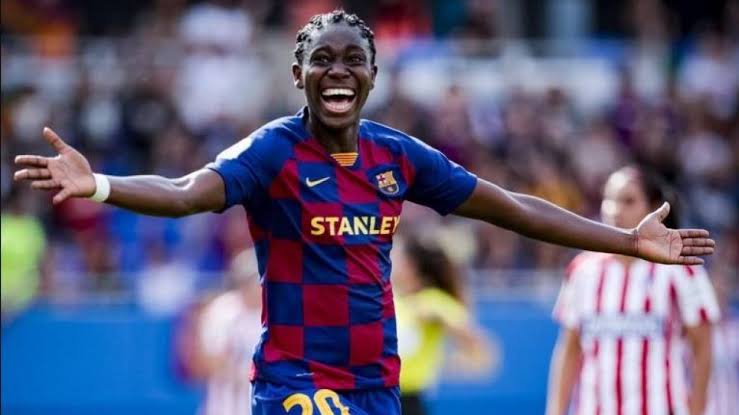 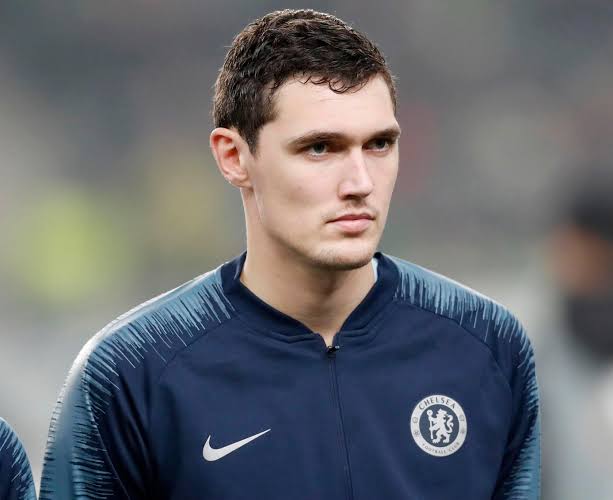 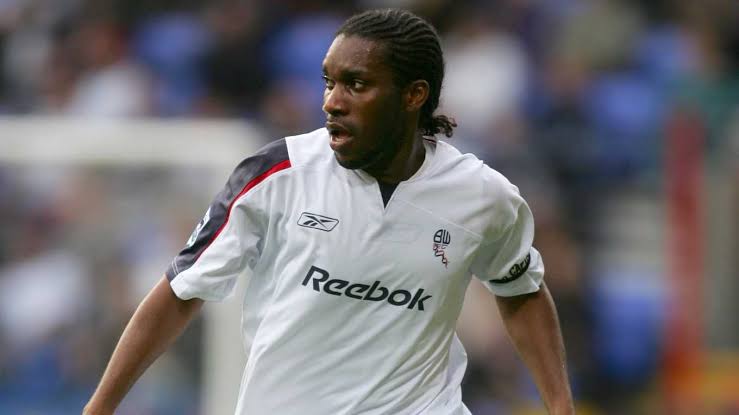 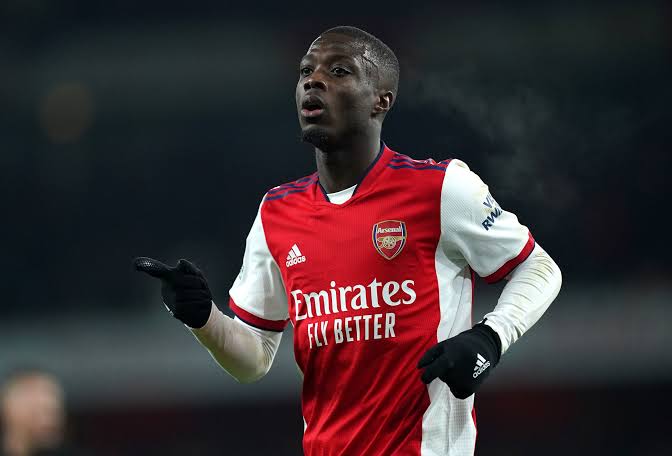 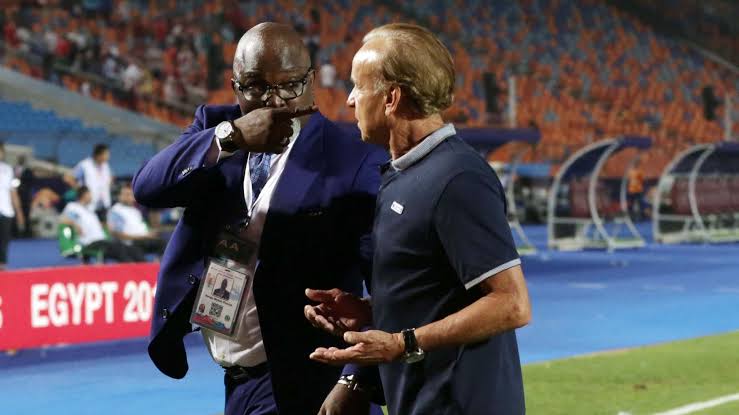